The Rumrunners hope you all have a safe and happy holiday season-new shows will be posted soon for 2023-Thanks for another amazing year of music! 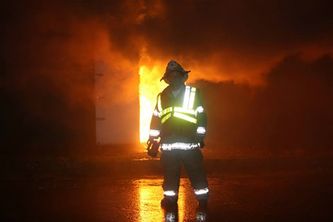 The Rumrunners have very strong ties to all of our FD Brothers and just wanted to make note that we will support our brothers anyway possible for all that they do! 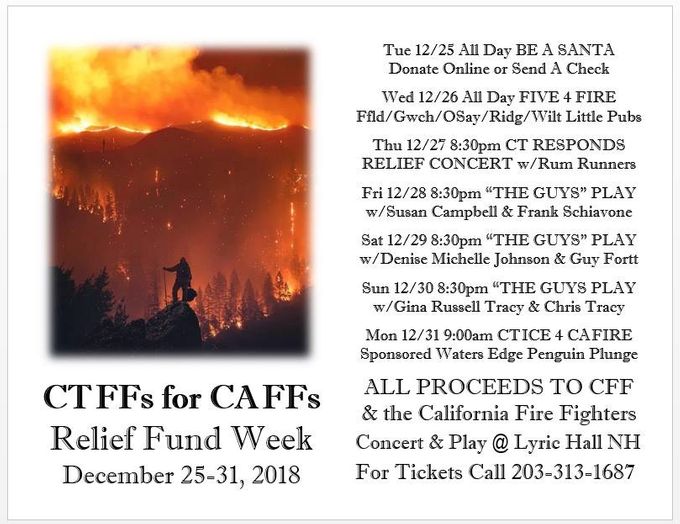 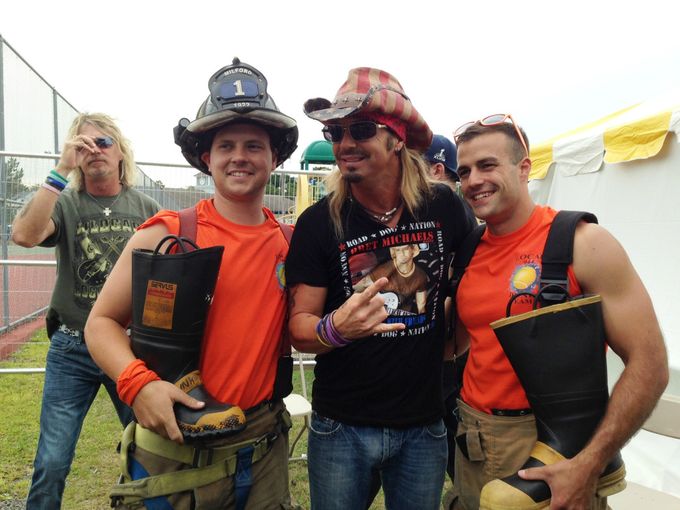 On Wednesday, Boston lost two of its bravest, Fire Lieutenant Edward J. Walsh Jr. and Firefighter Michael R. Kennedy. On behalf of the Rumrunners, we share our deepest sympathies and support with their families, their brothers in the Boston Fire Department, and the city of Boston. Lieutenant Walsh and Firefighter Kennedy exemplified the courage and selflessness that make firefighters heroes – they ran into a burning building while everyone else was running out. May we never forget the sacrifices they made for the great city of Boston, and those that firefighters across this country make every day to protect their communities.

Boston Firefighters Give Their Lives 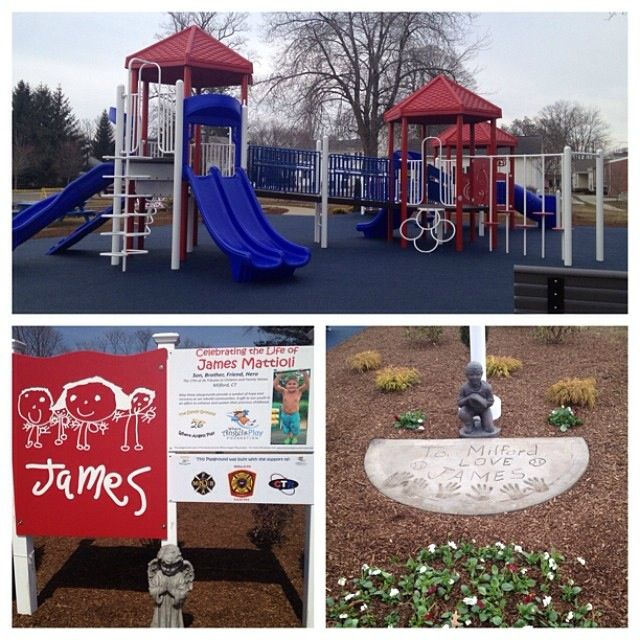 Dedicated to James Mattioli’s family who lived in Milford before moving to Newtown and the family chose Milford as a site for a playground. Milford Firefighters stepped up and ran numerous fundraisers, including a 5k road race, while working hand and hand with the New Jersey Firefighters to complete the playground. Great Job! 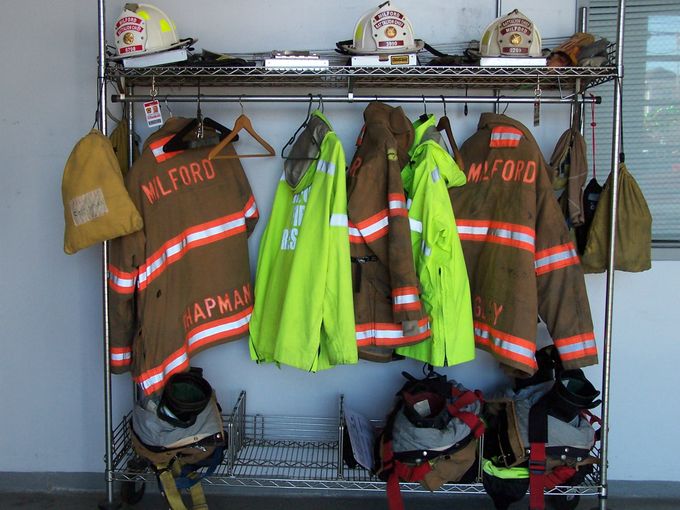 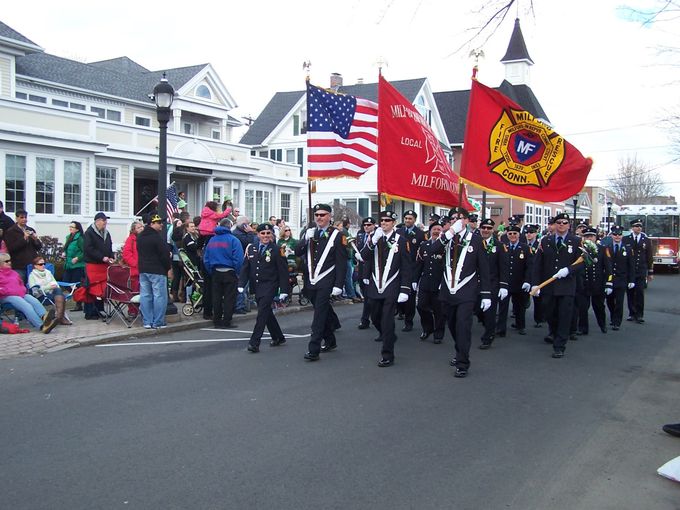 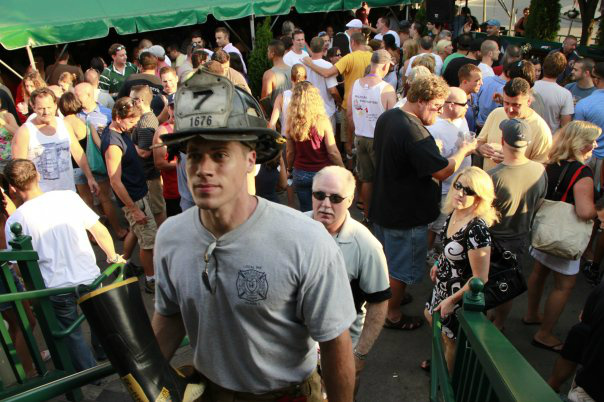 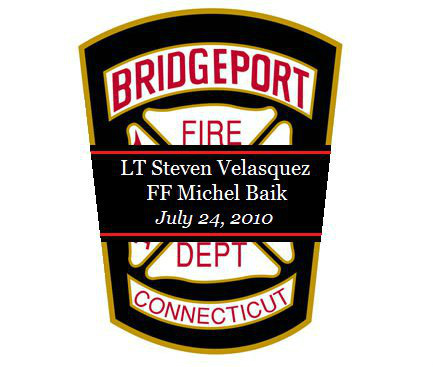 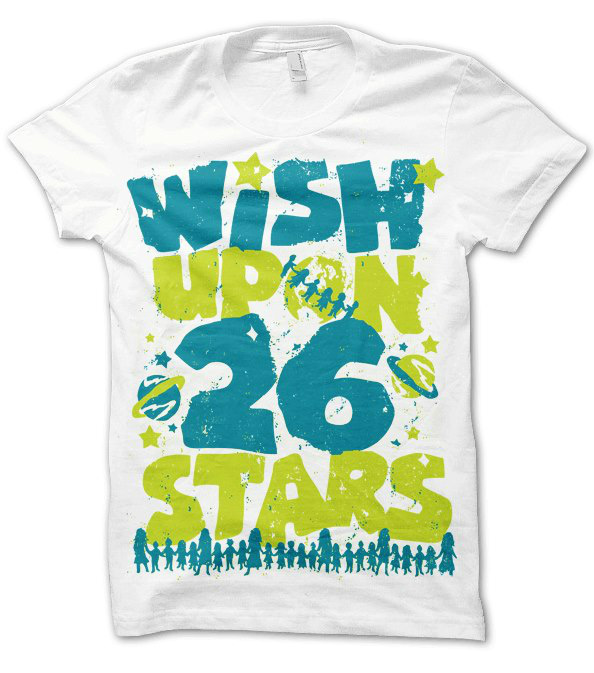